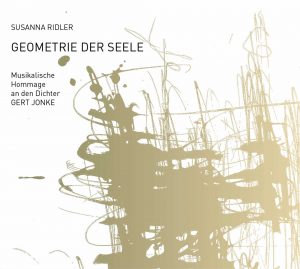 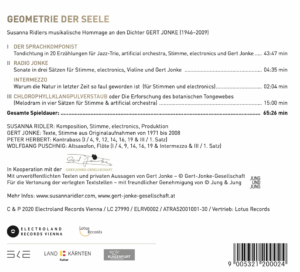 Style: from jazz to orchestral filmmusic 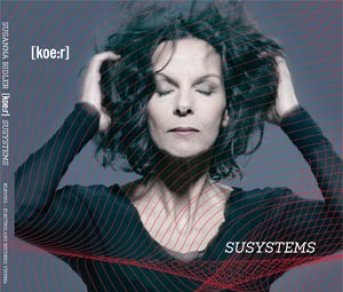 All music & lyris by Susanna Ridler, except 3 Coverversions: You go to my Head, Angel Eyes & Wayfaring Stranger

Pressrelease:
Today, in an age where an endless universe of musical history is at our doorstep through technology, one might be allowed to dream of creating the perfect blend of various styles; of reconciling the methodical approach that using a computer brings with it with the spontaneity that is the source of all real improvisation. For Ridler, this dream started off not as another form of fusion music created on the drawing board, but as pure emotion. “The emotions contained in the music range from melancholic to excited. I perceived them as early indicators of the direction a composition would take. They caused me to write motives, and triggered melodies, sounds, rhythms, thoughts or lyrics, all of which have the potential to again mess with one’s emotional undercurrents…” says the singer, who also wrote and arranged the album herself. “It is not until this battle between emotions and musical material is over, until all the different parts and elements, fragments and scraps, have been refined, redefined in the computer, that a song is finally born. All material on “Susystems” is born out of this extremely complex process, for which the use of a computer is crucial. Once a composition is finished, it is then recorded live by my band, and again transformed by me into a final arrangement. Each piece is enriched by the improvisations of my wonderful colleagues Peter Herbert, Florian Kmet, Alexander Lackner, Gerald Preinfalk und Wolfgang Puschnig, whose musical ideas are integrated in my arrangements through a process I call “comprovisation”. That such a method causes the music to be an eclectic mix of styles is a logical conclusion. Electronic music, Jazz and Pop become one, synthetic sounds and the aura of improvising individualists merge into one another. In short – I am trying to bundle various stylistic and methodical traditions in order to find an individual expression for my music.” 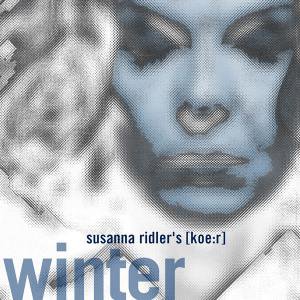 all music written (except where stated), produced, programmed,
arranged, edited, premixed and sung by Susanna Ridler

Pressrelease:
Having returned from the US in 2001, Susanna Ridler decided to make the computer a key element throughout her composing process. She was especially eager to explore all the various ways synthetic sound patterns could be created, and continues to add new colors and inimitable stylistic elements to her very own pieces, as well as her cover versions of popular tunes. In search of her own unique way to combine the traditional with the modern, Ridler embarked on a long journey which led her deep into a completely new musical realm, and culminated in the creation of her own blend of Electronic Music, Jazz, Pop, Rock and Funk. Her band project [koe:r] symbolizes the end of this journey, – for now – and features collaborations with Austrian Jazz legends such as Wolfgang Puschnig, Peter Herbert, Gerald Preinfalk, Alexander Lackner, Florian Kmet, Thomas Gansch, Helmut Jasbar, or Rainer Deixler.
The self-titled debut album [koe:r] was released in 2008,
a second album “Susystems” followed in 2012.
[koe:r] is an experiment, but still nothing is left to chance. The album is thorough contemporary examination of Electronic Music, Pop and Jazz, which uses the melancholy sound characteristics of late-nineties Downbeat and Trip Hop as a starting point. By using methods such as pitch bend, sampling, sound manipulation or time stretching, self-recorded audio material becomes something altogether different. This undogmatic approach makes for many surprising moments, and takes well-known songs such as Summertime, Fever, Comes Love, or Corcovado to a higher musical level. So new is the stylistic wardrobe Ridler designs for those “oldies”, so fresh their interpretation, that they sound like never-before heard material. And then there is Susanna Ridler’s voice, at times organic, then transformed into noise, which is the essential ingredient of this polyphony of musical ideas. Ultimately, the voice becomes part of the many musical layers within one and the same song that evoke not only emotions, but also satisfy the listeners intellect. 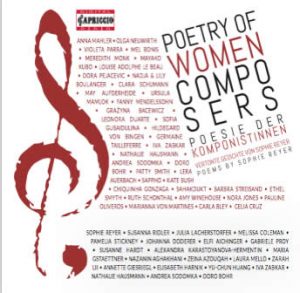 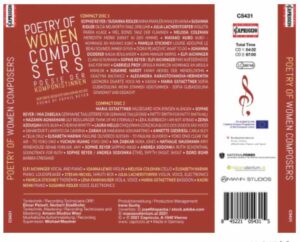 This is the first poetic-compositional encyclopedia of women’s music making, from the past to the present.
Dive into the great tradition of composing women by the leading contemporaries from Austria.
Each artist composed two pieces over poems by writer & composer SOPHIE REYER.

SUSANNA RIDLERs set music to the poems for Anna Mahler and Olga Neuwirth. 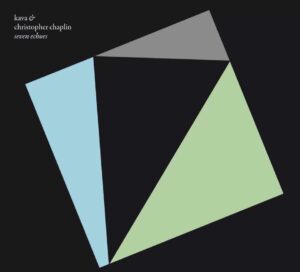